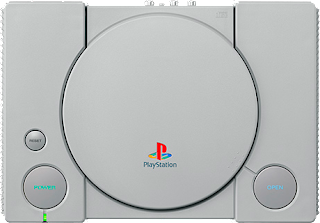 The First PlayStation was launched in Japan on 3 December 1994 sporting a sleek design and CD format, meaning games were bigger, 3D-capable and with superior sound to what came before it. PlayStation was the brainchild of Ken Kutaragi, a Sony executive who managed one of the company's hardware engineering division and was later called "The Father of the PlayStation". The PlayStation, which retailed for 37,000 Yen (around $387), skyrocketed in popularity and was considered Sony's most important product since the Walkman. It was later launched in the United States in September 1995 and saw instant success. 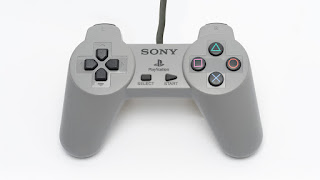 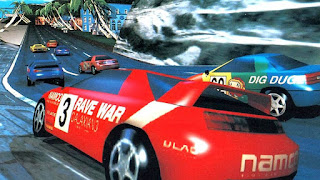 Ridge Racer is a 1993 racing video game developed and published by Namco. It was initially released on the Namco System 22 arcade system board and ported to the PlayStation console in 1994. If there was an early game that convinced the gamers that PlayStation was capable of an arcade-quality experience, that would be Namco's classic racer. its combination of slick 3D graphics and fun drift mechanics made it an instant hit. It is the first title in the Ridge Racer series released for arcades and home consoles. The aim is to finish in first place in a series of races. The PlayStation version supports Namco's NeGcon controller. 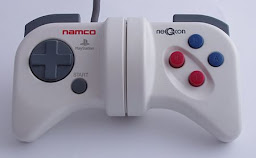